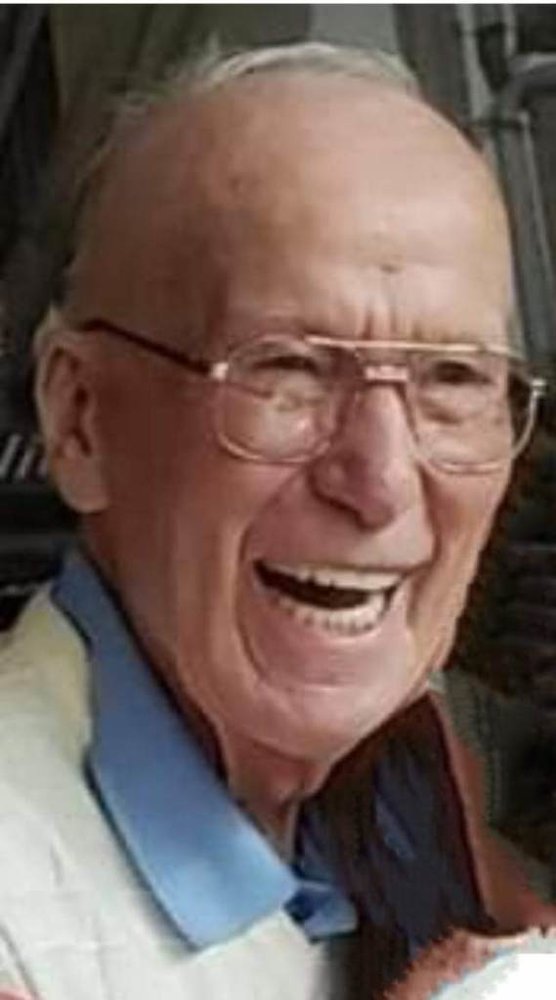 Known to all friends and family as “Bubby” or “Bub”, was born on October 4, 1934. Bub was a long-term resident of Peekskill, NY. Married to his beloved wife Pat (Fonti) on December 14, 1957, the two just celebrated their 63rd wedding anniversary.  A father of three, and grandfather of five, and a great-grandfather of one, his greatest treasure was visiting with and talking about his grandchildren.

Bub attended Peekskill High School and was a member of the football team, playing center.  After graduation, he joined the Army in 1953, where he continued his football career as well as becoming an umpire for the interdivisional baseball games taking him throughout Europe. Following his tour, he continued playing football for a semi-professional team and umpired minor league baseball.

Bub then transitioned into law enforcement and became a member of the New York State Police force for over 23 years, where he was promoted to Investigator.  Many years after his retirement, Bub worked part-time at Mohansic Golf Course, where he enjoyed many years being around the game.

During Bub & Pat’s life together they enjoyed many family and friend gatherings, supporting their children in their athletic endeavors, family road trips as well as vacations to Jamaica, Florida, California, and Las Vegas. Bub had a real passion for health and fitness and visited the gym on a regular basis into his 80’s.   He was also a long-time member of the Knights of Columbus, the Elks Club, a church usher at St. Christopher’s in Montrose, NY, and the Christopher Columbus Society, where he enjoyed many social events and playing cards. He also had many special pets in his life, including his black shepherd Vista and his little buddy Spencer.

Bub is survived by his wife Pat, (Fonti) and his three children, Kevin, of Newark, DE and his wife Julie; his daughter Karen of Peekskill, NY and his son Glenn of Emerson, NJ and his wife Alissa; his five grandchildren, Christopher, Mia, Lindsay, Matthew and Jordan, and his Great Grandson, Jameson, as well as multiple cousins and 15 nieces and nephews.  He will be dearly missed, along with his quick wit and contagious smile.

To send flowers to the family or plant a tree in memory of Raymon Shaw, please visit Tribute Store
Print
Wednesday
6
January