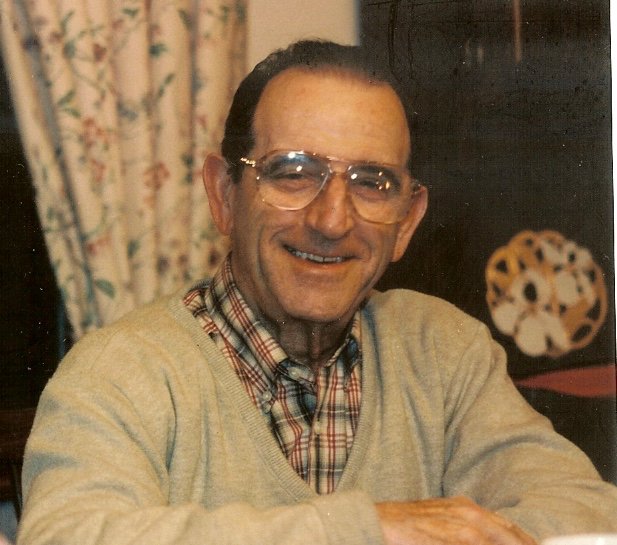 Martin Vespo Sr. of Georgetown, TX passed away peacefully on September 4, 2019 at the age of 100.

Prior to relocating to Texas in 2017, he lived in the Peekskill area for 97 years including homes in Peekskill, Cortland Manor, and Garrison, NY. He was born in Peekskill, NY on December 23, 1918 to Leo and Bridget Vespo where he lived with his parents and two sisters Emmanuella (Nellie) and Mary.  He attended Peekskill public schools and Yorktown High School.

He served in the US Navy in WWII aboard the SS Carondelet and was honorably discharged in 1946. In 1952 the family relocated to Cortlandt Manor and became parishioners of St. Columbanus Roman Catholic church.  Martin was very active in the church and was a life member of the Knights of Columbus. He was also a member of the International Brotherhood of Painters and Allied Trades’ Local 113 and operated the Cortlandt Drywall company for many years.

He and his wife were members of the Seniors Club in Cold Spring, NY.  In addition, he was an avid hunter and fisherman and was a member of several local sporting clubs.

Martin was a loving husband and father, a loyal friend, and a man of great faith.  His sense of humor, humility, and caring for others inspired all who knew him.  He will be missed.