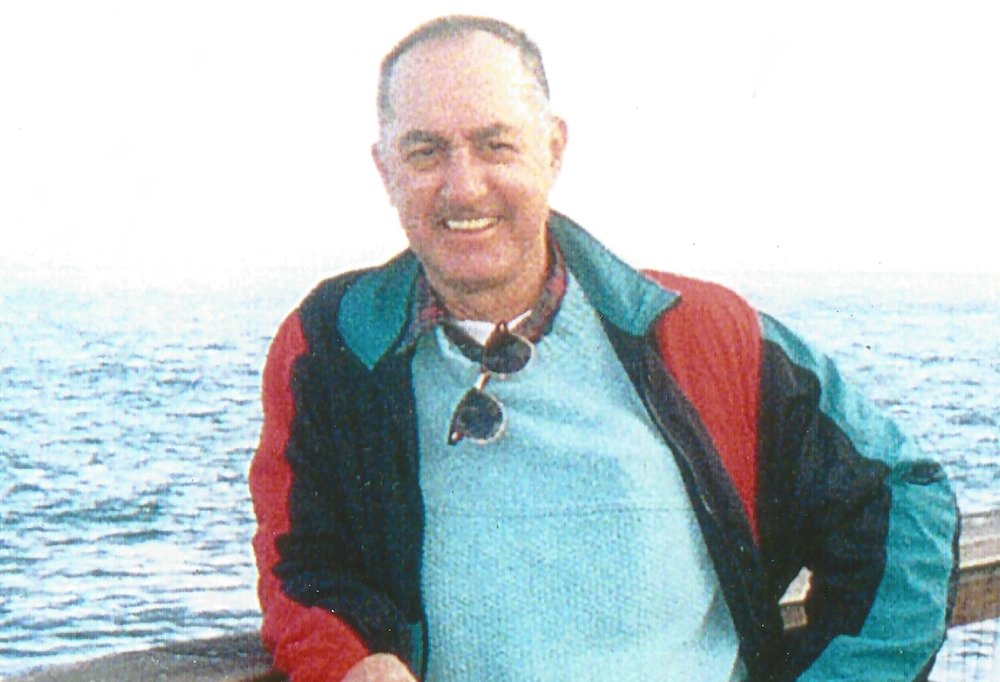 On Tuesday, September 10, 2019, John (Babe) Santangelo , a loving husband and father passed away at the age of 90.
John was born to Helen and Joseph Santangelo on April 16, 1929 in Peekskill, New York and is survived by his brother, Joseph Santangelo.

John was a life long resident of Peekskill. On 1951, he enlisted in the US Army and fought in the Korean War. He was a Staff Sergeant in the 279th Infantry 45th ID and served 2 years. Upon returning, he pursued a degree in Business Administration at Iona College and graduated with Honors in 1956. He began his career in the Advertising Field in Manhattan. On June, 16, 1956, he wed the love of his life, Isabelle Beuchert and had five children.
He culminated his career at American Home Products in New York City as Vice President of International Sales. During his time at American Home Products, he traveled often to South and Central America, as well as, the Caribbean. He retired in the late 90’s and continued working part-time as a consultant for a pharmaceutical company in North Carolina. During his retirement, John enjoyed playing golf with his friends. He loved New York City and everything it had to offer, especially it’s restaurants and Broadway shows. He also enjoyed going to Long Beach Island and spending time with his children and grandchildren. He was passionate about the stock market and was also an avid sports fan, especially rooting for the New York Yankees and New York Giants. He was a member of the American Legion and volunteered his time with local Veterans groups, and was a member of the Knights of Columbus.

John was preceded in death by Isabelle, his wife of 42 years, as well as his mother and father. He is survived by their five children; John Santangelo, Marianne Santangelo, Michael Santangelo and wife Kim Santangelo, Patricia O’Hara and husband Matthew O’Hara, Elaine DellaPia and husband Jeremy DellaPia.
He has 7 grandchildren; Taylor and Dawson Santangelo, Julia and Madison O’Hara, and Zachary, Brandon and Jake DellaPia. He is also survived by beloved nieces, nephews and cousins.

In lieu of flowers, donations can be made to Sloan Kettering Foundation or St. Jude's Children's Hospital.

To send flowers to the family or plant a tree in memory of John Santangelo, please visit Tribute Store
Print
Friday
13
September