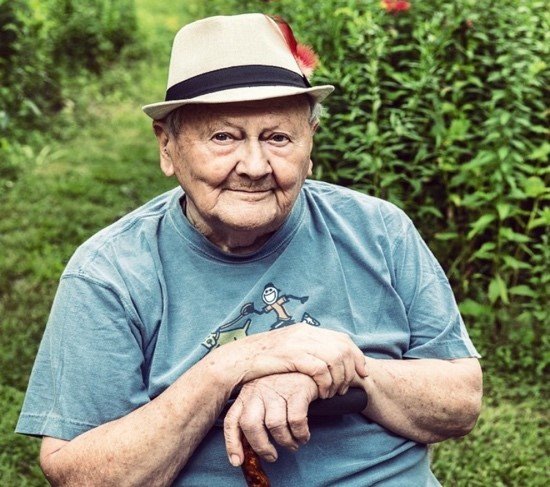 Francis “Poppy” Huba passed away peacefully, surrounded by his family, on December 14, 2019 at the age of 95.

After graduating  from Hendrick Hudson High School, he was a second lieutenant during WW2, serving as a B26 pilot in the US Army Air Corp.

Upon his return, he broke protocol flying under the Bear Mountain Bridge, while in the Air Force Reserve.

Frank went onto graduate from Pace University with BBA in business and spent his career as the administrator for Stony Lodge Hospital in Ossining, NY.

He was very active in the Hendrick Hudson Lions Club throughout his life.

Mass of Christian Burial will be held at the Church of the Assumption on Thursday, December 19, 2019 at 10:00am.

To honor his memory, the family requests donations be sent to Guiding Eyes for the Blind.

To send flowers to the family or plant a tree in memory of Francis Huba, please visit Tribute Store
Print
Wednesday
18
December