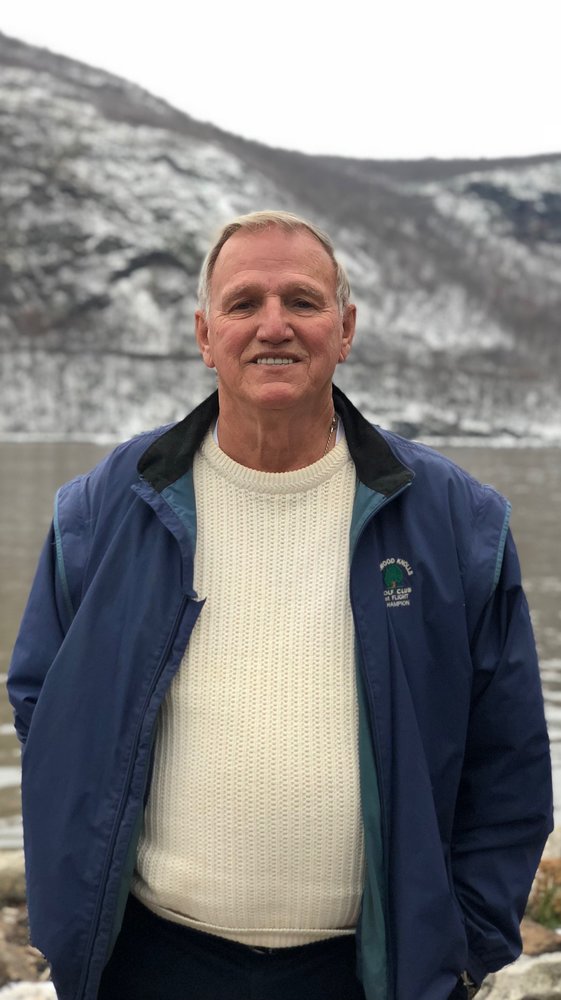 It is with profound sadness that the Family of Theodore F. Follis announces his passing on September 29, 2020, at age 79.

Theodore was born in Lansing, Michigan to Larry and Marie Follis. He graduated from Ortonville High School in 1960 and that summer started his four years of service for our country in the United States Navy.

While in the Navy, at Bermuda Naval Air Station, he met his wife, Diane Gonsalves of 53 years. Ted and Diane led very successful and fulfilling lives together while raising their two children Deborah and Theodore Jr.  In 1972, Ted and Family moved to Cold Spring, NY to build their home and started his career of 36 years with Con Edison and retired in 2000 as Chief Lineman. Ted was a man of many passions including; Sports, Coaching, NY Jets, UCONN girls basketball, volunteering, and Heineken. His greatest passion was the Love he had for his Grandchildren and Family. Ted was a devoted husband, father, and grandfather.

Ted is preceded in death by his wife Diane and brother Larry. He will be missed by his children; Theodore Jr (Kristen), Deborah (Darin), Grandchildren; Kaitlyn, Jacob, Annabelle and Aaron, Sisters; Jackie Shepard and Cheryl Jourbran and numerous extended family members and Friends.

In Lieu of flowers, we are asking for donations to Basketball Scholarship Fund in name of Theodore Follis.

The live stream for the funeral service of Theodore can be viewed here.