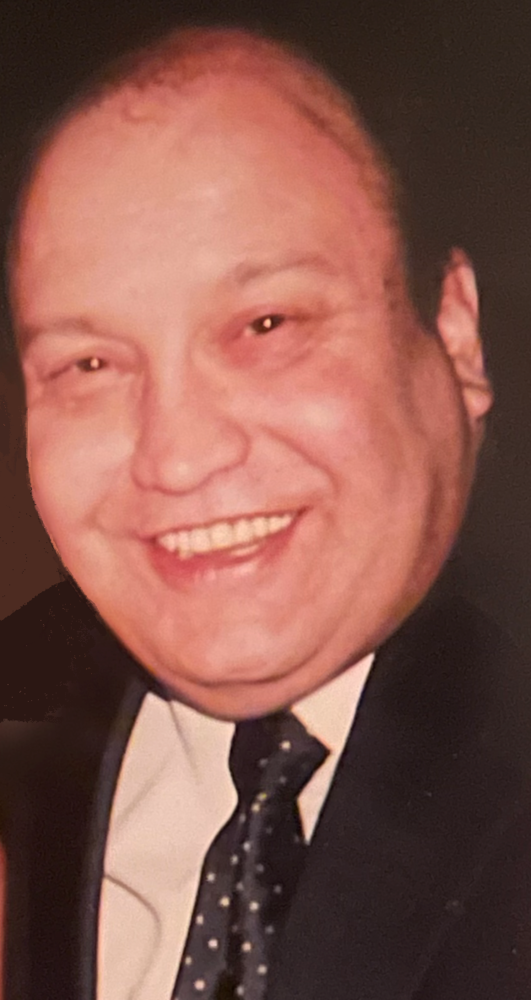 Andrew was born on April 28, 1947, in Port Chester, NY to Peter and Anne. He then went on to attend Stepinac High School. After graduating from Stepinac, Andrew enlisted in the United States Marine Corps, where he received extensive training resulting in the distinction of a sharpshooter, eventually serving his country overseas in The Vietnam War (1967-1969). During his time of service, Andrew earned the National Defense Service Medal; the Vietnamese Service Medal with one star; the Vietnamese Campaign Medal; the Rifle Marksmanship excellence badge; as well as the Purple Heart Medal.

Following his courageous service, Andrew returned home to begin a prolific career in law enforcement with the Westchester County Department of Corrections where he attained the rank of Captain, and Head of their SWAT team! Andrew was passionate about officer safety, defensive tactics, and training.  Andrew’s expertise in firearms enabled him to be a contributing member in the inception of Rodman's Neck Training Facility. Prior to his retirement, Andrew served as a range officer and mentor to many colleagues throughout the course of their careers.

Upon his retirement, he enjoyed time in Boca Raton, Florida with his beloved wife, Joan.  Some of his greatest pleasures in life included spending time with his grandchildren, Jack and Emily, whom he treasured.  Andrew was dedicated to imparting life’s invaluable lessons on his daughter, Eillen, and spending time poolside with his family.  His family takes comfort in the knowledge that Andrew has been reunited in God’s heavenly Kingdom with the great love of his life, his wife Joan.

Andrew was predeceased by his wife of over 40 years, Joan V. Forti.

Andrew will be fondly remembered for his subtle hilarity, kindness, and humble nature.

Andrew will be laid to rest at Arlington National Cemetery at a later date.