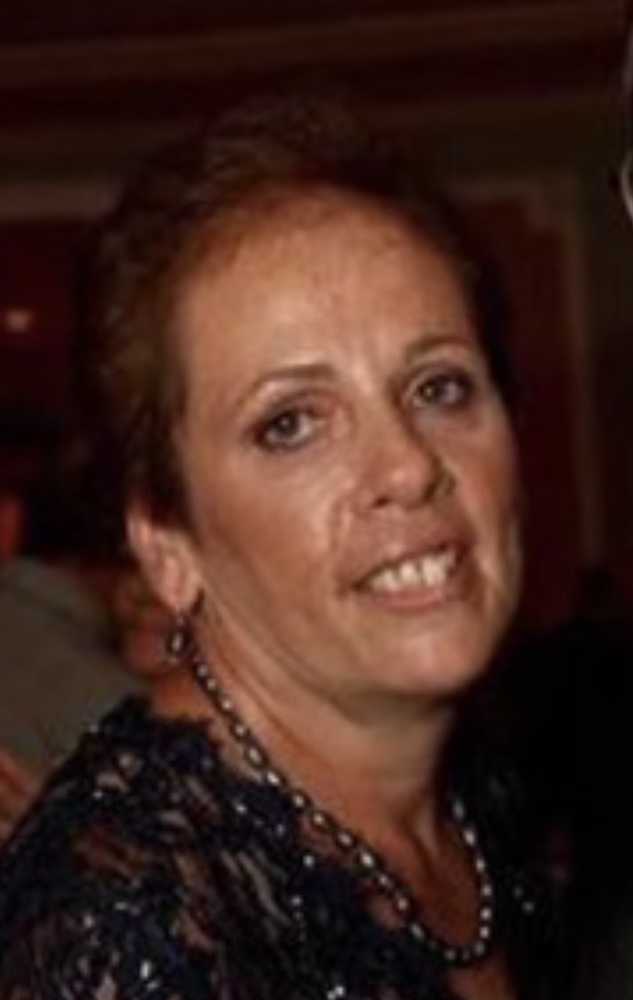 Janet Balch passed away peacefully at home on March 7, 2021, in Peekskill, NY. Her final days were spent surrounded by her husband and children. She was 61 years old.

Her two-year-long battle with pancreatic cancer gave us all a great sense of courage and hope. It reminds us how precious life is.

Janet was born on May 19, 1959, in Peekskill, to Leo and Anne Ferris (Sekel). She married the love of her life, Matthew, on October 10, 1981. They were married for 39 years and have three wonderful children;  daughter Katelyn (Steven) Terjesen who resides in Mayport, FL., her daughter Jessica (Charles) Mills of York, PA, and son Matthew Balch who resides in Peekskill. Janet was known as “Ga-ga” to her precious grandchildren; her princess Ally and brothers Steven Jr., Dane, and Erik Terjesen; Charlie and Matthew Mills. She is also survived by her sister Judith Curtis of Watertown, NY. She is predeceased by her parents and brothers Robert and James Ferris. Janet also leaves behind many loving family members and friends.

Prior to retiring in 2019, Janet enjoyed working as a chauffeur for the Hendrick Hudson School District, where she grew to love the children she drove to and from school as her own. Janet and her husband enjoyed traveling to spend time with her grandchildren. She looked forward to retiring to their home in the Adirondacks where she spent as much time as she could.

In lieu of flowers, the family requests that donations be made to the Lustgarten Foundation for Pancreatic Cancer Research.

Interment To Take Place At A Later Date