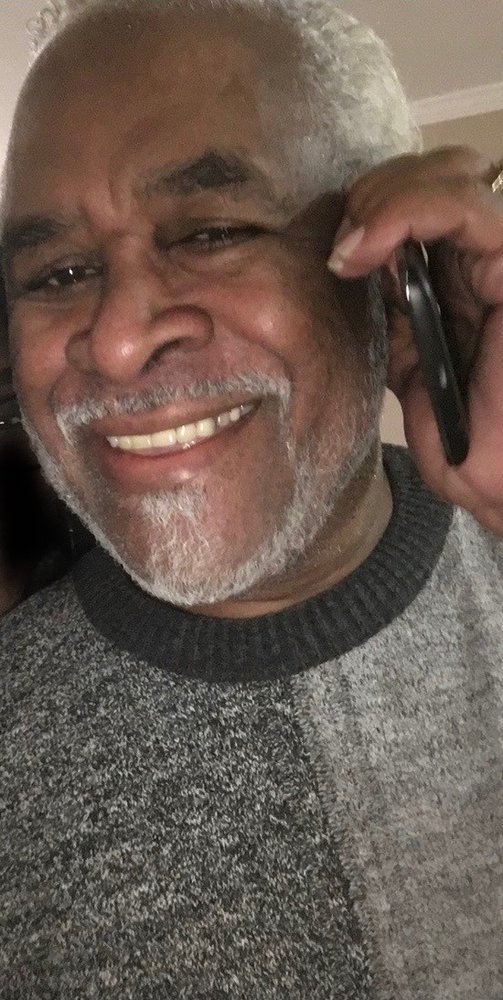 Gaveston De Roux Green passed away peacefully in his home on April, 29, 2021. As a chef and restaurant owner, Gaveston was affectionately known by many as “Garvey” or “Sweets."  Garvey was born on May 29, 1946 to the union of Alice and Cephus Green in the Prospect District of Jamaica in the St. Elizabeth Parish.

Garvey grew up on a farm and was the youngest of seven siblings; Birdell, William, Delores (Dolly), Daphne, Orville, Cherry and Neville (Hart). As a child, he enjoyed attending church and it was there that he developed a strong sense of self. Growing up in Jamaica, Garvey was a jovial, loving child who enjoyed chasing chickens with his older brother Hart, and taking care of the other animals on their farm. Garvey received his formal education at Kingston Technical High School. After graduating, he moved to Kingston where he began working at Hanna & Brothers Shoe Factory making custom shoes. It was during this time, that he met and married Beverly Byfield and later migrated to Ossining, New York in 1975. It was here that Garvey established himself as an extraordinary chef and later became the co-owner of both a deli and restaurant in Ossining and Peekskill, NY and was well-known in these communities and “Mr. G.” Garvey was an extremely hard worker. His work was incredibly important to him, most notably his time as a chef supervisor at the Veterans Hospital in Montrose, NY from which he retired in 2017.

Garvey was a lover of many things; He loved cooking, playing cricket, going to the beach, dancing, and listening to music. On any given day, he could be found watching a boxing match or rooting for his favorite basketball team, The New York Knicks. Garvey especially enjoyed spending his time with the people closest to him. His beaming personality, bright smile and playful spirit will be missed by all who knew him. Garvey is lovingly remembered by his children Annesheakie (Annie), Janice, Nina, Garvey, and Christina. His grandchildren Philmore (Kenny), Toliver, Tanesha, Assata, Nassir, Ariyana, and Noah. His great-grandchildren. Nicholas, Kiayana, Kairee, Nikkara, Nola and a host of nieces, nephews, cousins, family and friends.

A livestream of the Chapel Service can be viewed [here].

To send flowers to the family or plant a tree in memory of Gaveston Green, please visit Tribute Store
Print
Thursday
13
May