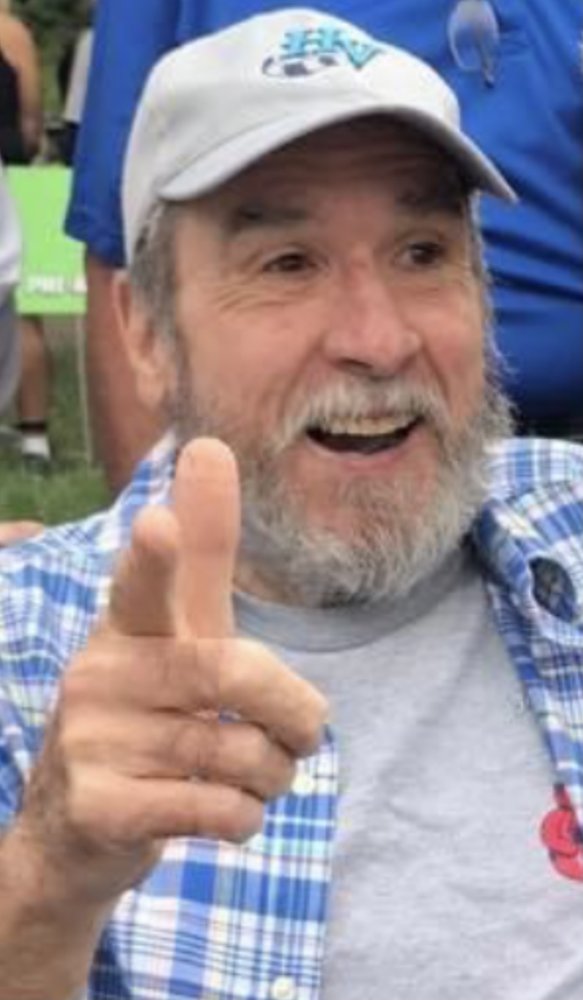 It is with great sadness and heavy hearts that we inform you of the passing, of Thomas Paul Kemple (aka T.K.).

Tom passed away peacefully at home, surrounded by his loving family, on May 10, 2021, Tom was 70yrs old. A current resident in fishkill and a longtime resident of Cortlandt Manor, N.Y. The third of four sons, Thomas was born July 26, 1950, to proud parents Edward & Frances Kemple. And is pre-deceased by his parents and brothers (Eddie, Patrick, & Kevin Kemple)

Tommy attended St. Paul the Apostle Elementary School, Lincoln High School & graduated in 1968. He met his beautiful wife, Maureen in 1969 and married her on Thanksgiving Day 1971. The couple will be married 50yrs this coming November.

Tom served in the U.S. Armed forces from 1970-1972 and moved his family to Arizona to work in the Steamfitters Union. A few years later TK was called back to his home state of N.Y.  to pursue his dream job & became a Yonker’s Fireman in 1979, he proudly worked as a fireman for 28 years and retired in 2007.

In lieu of flowers donations in his memory can be made to American Heart Association.

A recording of the funeral Mass at Church of the Assumption and interment can be viewed [here].

To send flowers to the family or plant a tree in memory of Thomas Kemple, please visit Tribute Store
Print
Monday
17
May