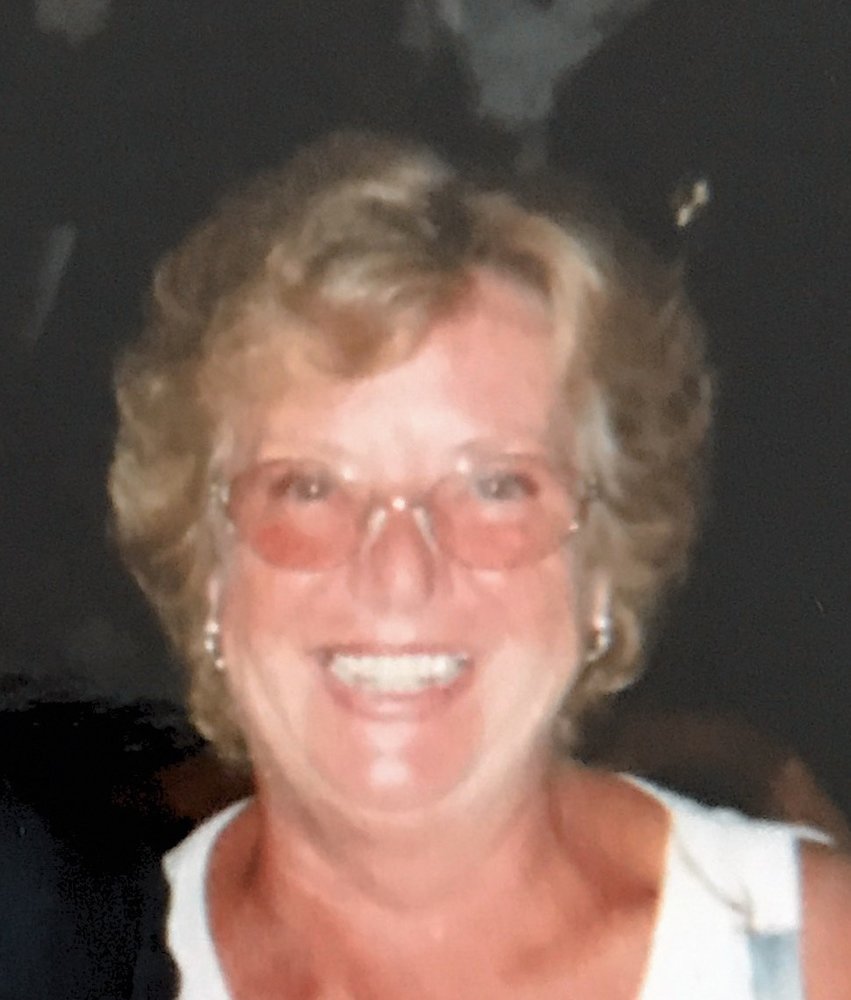 Marjorie “Marge” June Squires Stevens, 83, of Montrose NY, passed away in her home of 59 years, on Monday, May 10, 2021. With her two adoring daughters at her bedside.

Marge married Robert C. Stevens Sr (“Bob”) in August 1955 in Ossining, NY. They moved to their “starter home” on Sunset Rd, Montrose in 1962 with 3 kids in tow. They eventually realized this was to be their “forever home.”

Marge worked for many years in the Hendrick Hudson school district, first as a playground monitor and teachers’ aide at Frank G. Lindsey Elementary School, then office lady and Principal’s secretary at the Blue Mountain Middle School. During those years she was also a Sunday School teacher and supervisor of Sunday School at the Trinity-Boscobel United Methodist Church in Buchanan, a Brownie /Girl Scout leader, avid Little League mom, and many other behind-the-scenes activities. She touched the lives of a generation of children and their families in those roles.

After her kids had fledged and approaching retirement Marge and Bob turned their attention to the river and their love of boating. She was devoted to Boat Club life, developing deep friendships, cooking for crowds, participating in jaunts up and down the Hudson River, and occasionally beyond, and the armadas for honoring and recognizing the Wounded Warriors. And always raising a glass to…whatever the occasion (or no special occasion) might be! She went on to serve as the first woman officer on the board of the Cortlandt Yacht Club.

Interment will take place at Rose Hills Cemetery (Sycamore section Row 4 Grave 6), Putnam Valley NY on Thursday, May 13, 2021, at 11:00 am followed by a lunch gathering at her home in Montrose.

You can honor Marge’s life with a donation in memory of her to “Riverkeeper: NY’s Clean Water Advocate” at riverkeeper.org or Riverkeeper, Inc/20 Secor Rd/Ossining NY 10562.

To send flowers to the family or plant a tree in memory of Marjorie Stevens, please visit Tribute Store
Print
Thursday
13
May