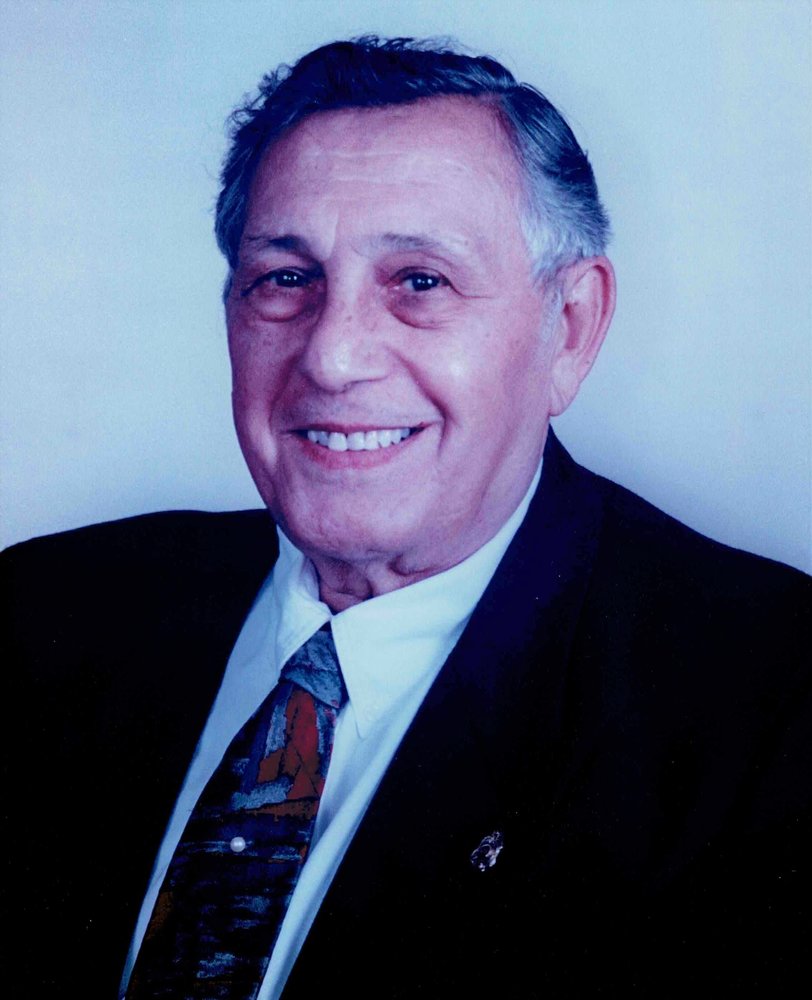 Ralph was born to Michealangelo and Antoinetta (Chiavelli) Nardone on June 2, 1926. Ralph was a Peekskill resident his entire life. He proudly served in the US Navy during World War II. He enjoyed playing baseball, boxing, football, and bowling as a young adult.

Along with his father and uncle, Ralph was the proprietor of Nardone Brothers Furniture Store where he served the community for many years. He was proud to have the business passed down to his nephews, third-generation, and continue to run for over 100 years. Ralph was also a member of the Rotary Club of Peekskill, the Knights of Columbus, the Christopher Columbus Club, and the Elks Club. He also volunteered at the local Fire Departments.

Ralph was a dedicated parishioner at The Assumption Church all his life and was a devout Roman Catholic. He served as an usher at mass every Sunday and enjoyed attending church functions throughout the years. After retiring, Ralph spent his time golfing, going to the casinos, taking trips, and most importantly spending time with his family and friends. Ralph was a dedicated son, brother, and uncle. He was always there to lend a hand or give advice.

He is predeceased by his parents, eldest brother and sister-in-law Joseph and Ann Nardone, his sister and brother-in-law Angelina and Fred Plaviak, his younger brother Michealangelo ("Mike") Nardone, Jr., and nephews Michael Nardone, Joseph ("Jay") Anstett and Daniel Veglia, Jr.

Ralph lived life to the fullest, thanked the good Lord for every day, and was the definition of a true family man.

To send flowers to the family or plant a tree in memory of Ralph Nardone, please visit Tribute Store
Print
Wednesday
19
May