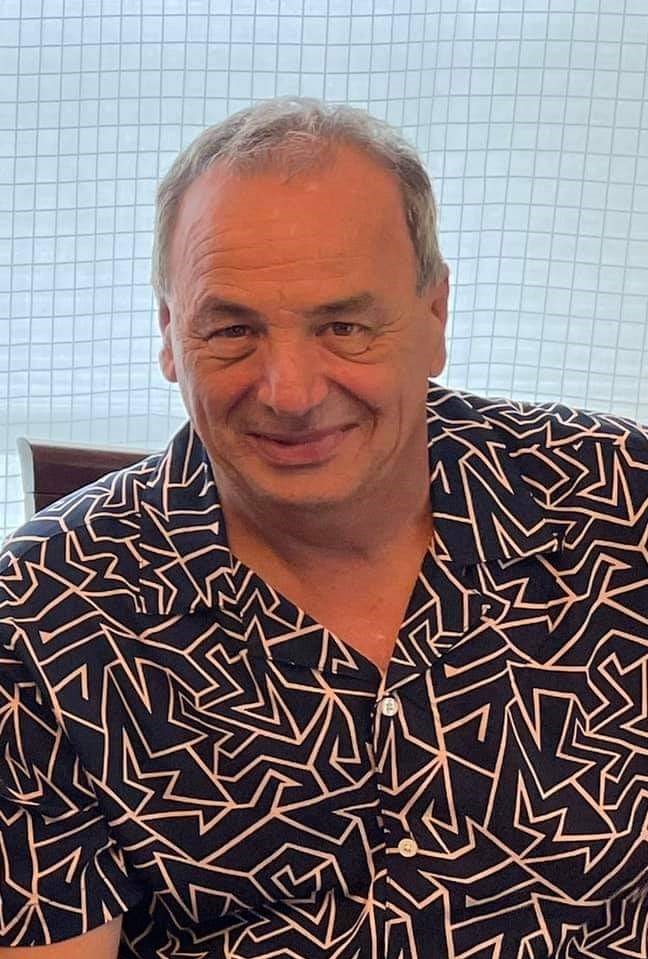 Vincent J. “Gogi” Lepore passed away very suddenly on Thursday, May 27, 2021, at age 59. He was a truck driver in Buck’s County, PA.  He moved to Pennsylvania 20 years ago from Peekskill.

Gogi was born in Peekskill on October 1, 1961, to the late Frank S. and Marian J. Montesano Lepore.  He was a graduate of Hendrick Hudson High School.  Prior to moving to Pennsylvania, he was employed at Readers’ Digest in Chappaqua, until it eventually stopped publication.

He was a man of strong faith, and always practiced his religion.  His faith carried him through a very scary 2020 when in the late summer of last year, he was diagnosed with Stage 4 cancer.  He was scheduled to go through a very invasive surgical procedure which would have left him without a voice box, and with a breathing tube.  Gogi decided to seek another opinion, which he did.  He went through several rounds of Chemotherapy, followed by 7 weeks of radiation treatment at Cancer Treatment Center of America, in Philadelphia.  He never complained about it, and always was optimistic about his outcome.

He completed his treatment in early December of 2020.  In a follow-up appointment in January of 2021, he was declared Cancer Free.  He was always willing to give a helping hand to anyone who needed it.  A hard worker, he always found much joy in life by reading and following the NY Yankees and the NY Giants.  He had no enemies in his lifetime and will be truly missed. Nothing in this world meant more to him than his family.

There will be a Memorial Mass of Christian Burial on Tuesday, June 15, 2021, at 11:30 AM at Assumption Church in Peekskill, followed by Burial at Assumption Cemetery.

In keeping with his wishes, there are no Visiting Hours.

Memorial Donations may be made to St. Jude’s Childrens’ Research Hospital.