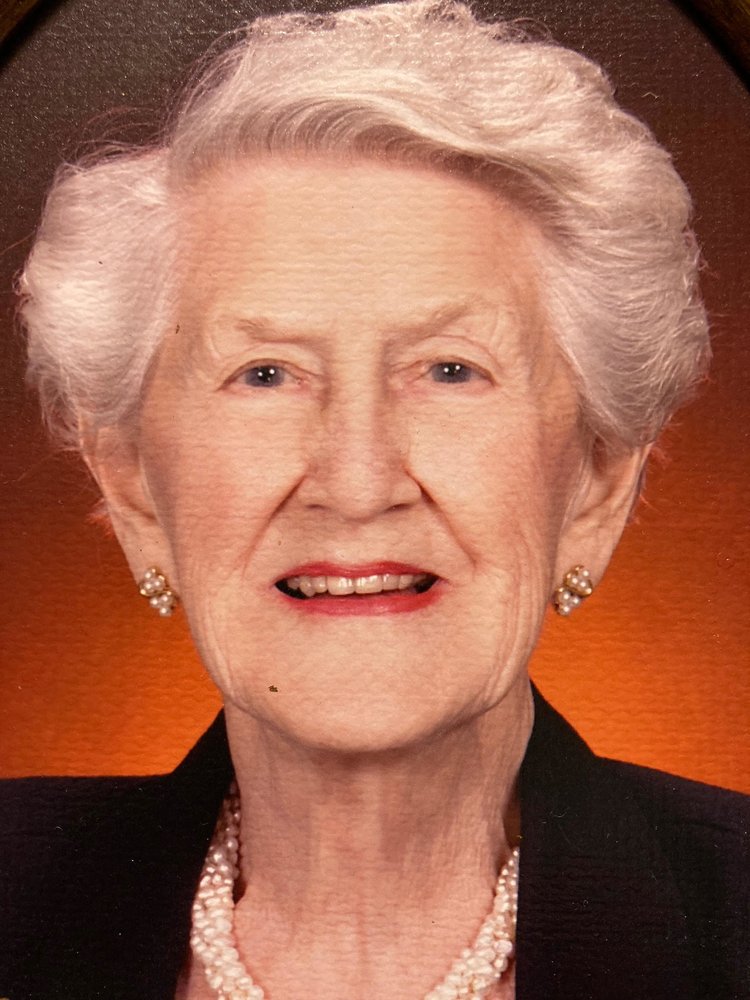 Helen Ajello passed away peacefully in her sleep on June 18, 2021 – just shy of her 100th birthday – at the Yorktown Rehabilitation and Nursing Center.

She was a well-known figure in Peekskill and Cortlandt having worked at the Peekskill office of the Social Security Administration. Prior to that Helen worked at the Federal Power Commission in New York City, and Pleasantville Instrument Corporation in Tarrytown, New York.

Helen was born in 1921 in the Borough of Queens to Helen Rebane Morin and Raoul Morin; she attended Columbia University, and married Edward Ajello in January 1942 – just weeks after the United States entered World War II. Edward and Helen had four sons. Her husband Edward and her eldest son, Edward, predeceased her.

Helen was predeceased by her only sister, Adele. Helen and Adele began working at an early age appearing in Vaudeville. During and after the war Helen worked for the U.S. Government in several capacities. When Edward and Helen moved to Cortlandt, N.Y. in 1964, Helen began a decades-long career working for the Social Security Administration at various locations around the metropolitan New York area. She retired from the Social Security Administration at age of 89.

She is survived by Gary Ajello of Yorktown, New York; Clayton Ajello of Baltimore, Maryland; and Armand Ajello of Cold Spring, New York.

Helen and Edward were very active in the Church of the Holy Spirit in Cortlandt Manor from its formation.

In lieu of flowers donations in Helen's memory can be made to the following charities, St. Jude Children’s Research Hospital, The Vitamin Angels Alliance, or Franciscan Friars of the Atonement (Graymoor at Garrison New York).