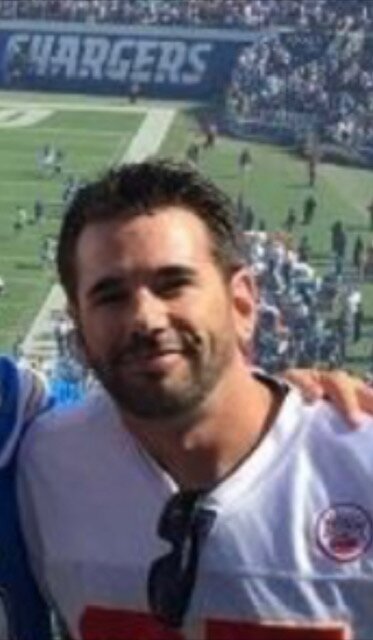 Please share a memory of Robert to include in a keepsake book for family and friends.
View Tribute Book

He is predeceased by his grandparents Albert H. and Agnes (Grimes) Foreman, and Francis E. and Alfreda M. (Williams) Gomez of Peekskill, NY. He is survived by his mother, Dr. Judith M. Gomez of Salt Point, NY and his father Rodger K. Foreman and stepmother Linda Foreman, of Cape Coral, Florida, his brother Grant A. Hamel, his wife Katie and their children, Harrison, Savannah, Julianna, and his loving sister Ivana Joy Gomez. He is lovingly remembered and will be missed by nineteen aunts and uncles, twenty-one cousins, many relatives, and loyal friends.

Robert spent his formative years in Blue Springs and Eagle Rock, Missouri, and Eureka Springs, Arkansas where he first became involved in community and summer theater. Thrilled to play King of the Winged Monkeys as a young teen he recognized his niche early and lived his dream. Graduating with a B.A. from Columbia University, Chicago, Illinois he pursued acting, writing screenplays and producing films throughout his career. His closest and favorite mentor was Ed Asner, also born in K.C., who in a twist of irony predeceased him by one day though they would not learn of one another’s fate. Often in connection with his personal journey, Robert was infinitely intrigued by science and the laws of the universe, embracing the mystery of the cosmos in all its wonderment.

His family will hold a gathering in the Spring to honor his life and share fond and happy memories.

Condolences for the family may be offered at www.nardonefuneral.com

In lieu of flowers, donations may be made to www.smiletrain.org

To plant a beautiful memorial tree in memory of Robert Foreman, please visit our Tree Store

A Memorial Tree was planted for Robert
We are deeply sorry for your loss ~ the staff at Joseph F. Nardone Funeral Home
Join in honoring their life - plant a memorial tree
Services for Robert Foreman
There are no events scheduled. You can still show your support by planting a tree in memory of Robert Foreman.
Plant a tree in memory of Robert
Print
Online Memory & Photo Sharing Event
Online Event
About this Event