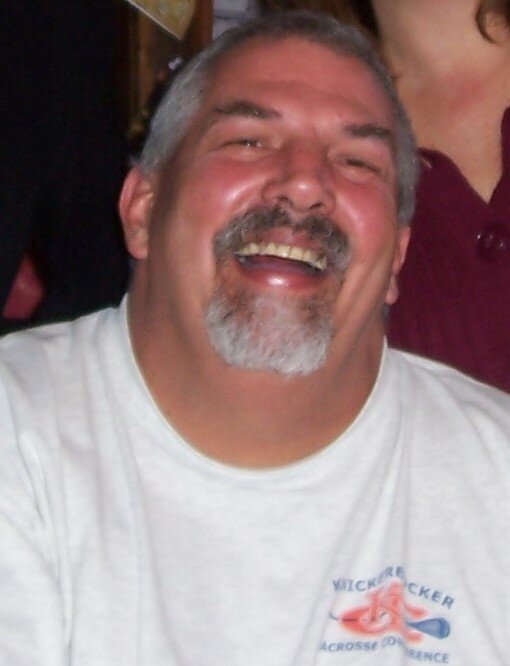 Richard was raised in Cortlandt Manor, NY, and was a graduate of Walter Panas High School. He later attended Culinary School in New York, NY.  He loved to cook for family and friends.  Always upbeat and happy, Richard was very generous and never forgot a family member's birthday. Richard also was an avid Giants football fan and would watch every one of their games.

Richard is survived by his brother Billy, sister Annie and her husband Joseph, his brother Paul, and his brother Peter and his wife Marianne. He will be greatly missed by his nephew, Nick; nieces, Jess and Kelsey; and great-niece and nephew, Sofia and PJ.

To send flowers to the family or plant a tree in memory of Richard Bub, Jr., please visit Tribute Store
Print
Saturday
20
November