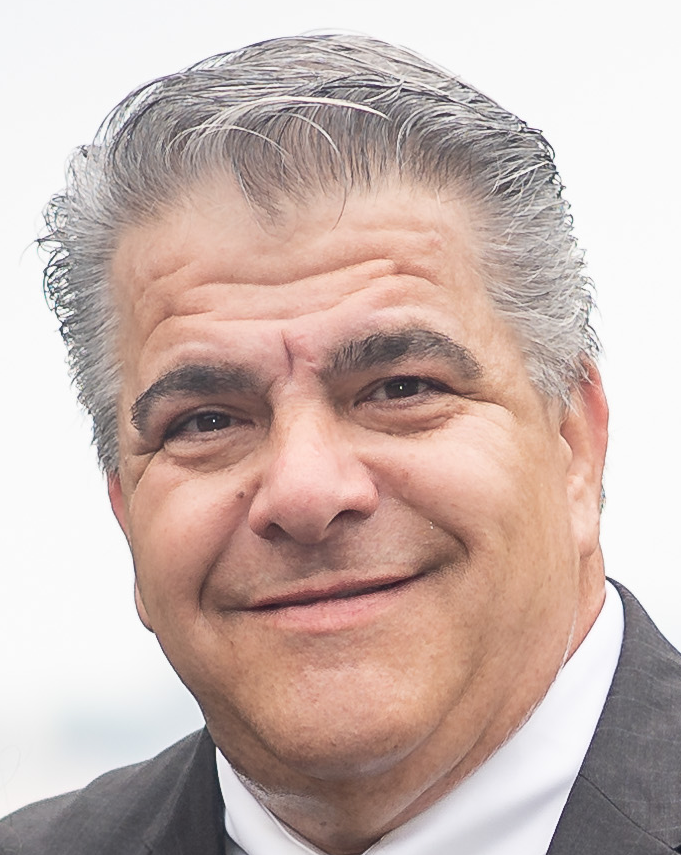 He was born in Peekskill, NY on June 29, 1961.  He was a mason contractor by trade and spent many years working with his family at Peter Malaspina & Sons, Inc.

He will most be remembered for being a devoted husband, father, brother and Pop Pop to his grandson Jack.

Frank is predeceased by his parents, Peter and Maria (Zinno) Malaspina and his brother, Robert Malaspina.

He is survived by his wife Helene (Lowenstein) Malaspina of 36 years.

He will be lovingly remembered by his children Peter (Christine) Malaspina, Emily (Thomas) Nesi, Angela (James) Malaspina and by his cherished grandson, Jack Nesi.

He will be greatly missed by his siblings Sharon Malaspina, Anna Maria (Joseph) Smith, Peter Malaspina, and Cecilia (Frank) Pugliese; his aunts Rosaria (Giuseppe) Trolli, Ernesta Zinno both of Italy, Antonietta Malaspina, as well as many nieces and nephews.

We loved him and will miss him dearly.

The family has chosen to have a private visitation.  In lieu of flowers, donations to St. Jude Children's Research Hospital

All are welcome to the funeral mass being offered on Friday, December 3, 2021 at 11:30 am at The Church of the Assumption, 920 First Street, Peekskill.

To send flowers to the family or plant a tree in memory of Francis Malaspina, please visit Tribute Store
Print
Friday
3
December