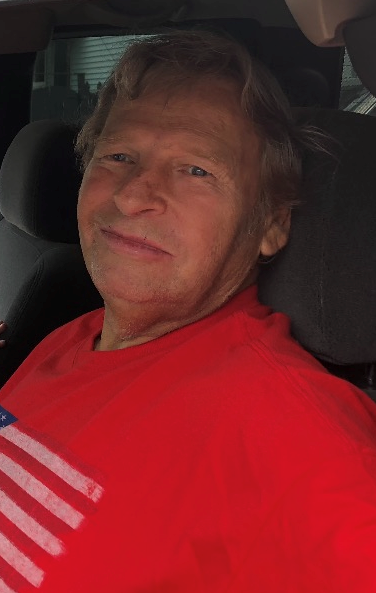 Obituary of Dennis A. Strosser

Please share a memory of Dennis to include in a keepsake book for family and friends.
View Tribute Book

Dennis was granted his angel wings on December 26 surrounded by his loving family at the age of 75.

He was born in Peekskill on August 11, 1946, to Alfred and Norma (Hayden) Strosser.    After graduating from Peekskill High School in 1966 Dennis was drafted into the army by his grandmother, who was head of the draft.  Dennis served in Vietnam and the Army from 1966-1968.

He holds the Purple Heart for chest wounds received in Vietnam on March 6, 1967.  Dennis became a disabled Vietnam Veteran due to Agent Orange on July 23 2018.

After marrying his soul mate, Pam on December 17, 1967, they settled in Peekskill to raise their family.  Dennis was a lifetime member of Centennial Hose Co holding many offices and honors.  He retired from the City of Peekskill working in the Department of Public Works.

Dennis loved sitting and listening to his music at the riverfront watching the boats and feeding the ducks, on his front porch watching the neighborhood and feeding the birds and squirrels, or going around town watching the construction sites knocking down the old buildings and building them back up. He would listen to the fire calls coming in and if he heard a structure fire or bad accident come in he would be off to check it out he loved being a firefighter but as he got older knew he couldn’t help anymore but still wanted to be there.

He is predeceased by his parents and by his soul mate of fifty-five years, Pam, His twin sisters Florence and Fay, and his brothers Wayne, Gary, and Jimmy.

He is survived by their three children Wendy (Gary) Mann, Heather (Erwin) Strosser Alexandre, and Kristin (Will) Godinho.  Dennis is also survived by six loving grandchildren; Dennis, Eric, Matthew, Krystina, Olivia, and William. His Brother Brian (Lori) of Tennessee.  He will also be missed by his sister-in-law Joselle Cunane of Garrison and his brother-in-law Eugene Cunane of Denver.

He got his Christmas wish this year to be with his lifelong sweetheart since their early teens, his Pammy.

To send flowers to the family or plant a tree in memory of Dennis Strosser, please visit Tribute Store
Print
Thursday
30
December