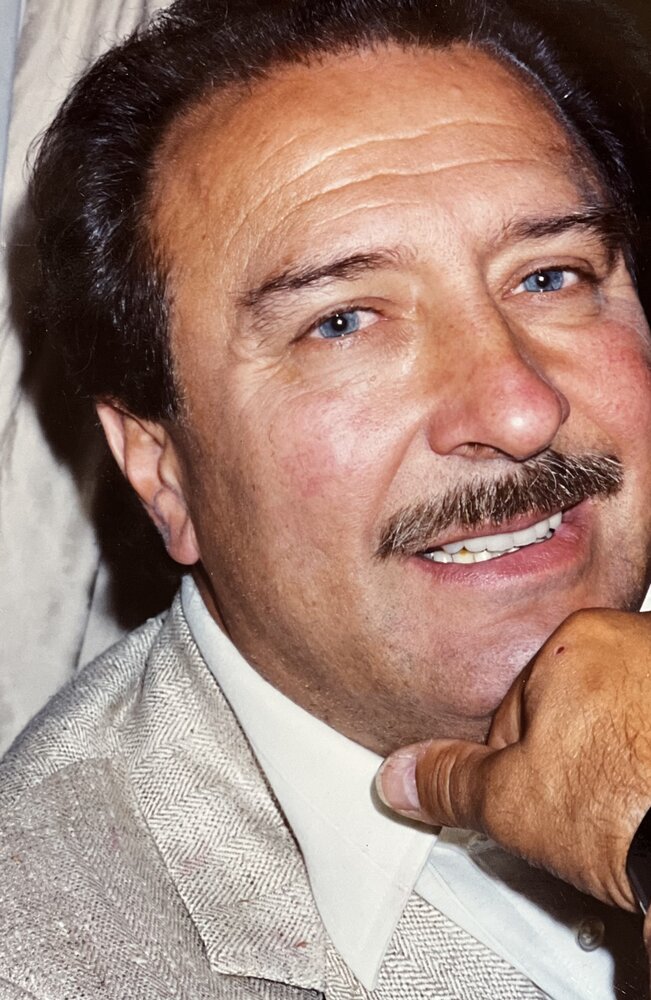 Richard L Freda of Hartsdale, NY passed away peacefully at White Plains Hospital on January 20, 2022, at the age of 82.

Richard was born on May 17, 1939, to Raymond and Ana (Skrobola) Freda in Yonkers,  NY. He attended Yonkers school and grew up there. Richard worked for the village of Scarsdale as a police officer and retired as a sergeant 25 years later. He was an avid sports fan and loved his classic cars.

He is predeceased by his parents and his brothers Raymond and Robert Freda.

He is survived by his son Richard J Freda, grandson Jared R Freda, Nancy Lopez, and Carol Deorka. He will also be missed by his nephews Robert, Raymond, and Brian as well as his nieces Debbie, Cheryl, and Christine. He will be lovingly remembered by his step-children Warren Pizzuti and Dennis Borelli (mother Marianne ), John, Barry, and Kim Pirro (mother Carol predeceased 2001).

To send flowers to the family or plant a tree in memory of Richard Freda, please visit Tribute Store
Print
Thursday
27
January