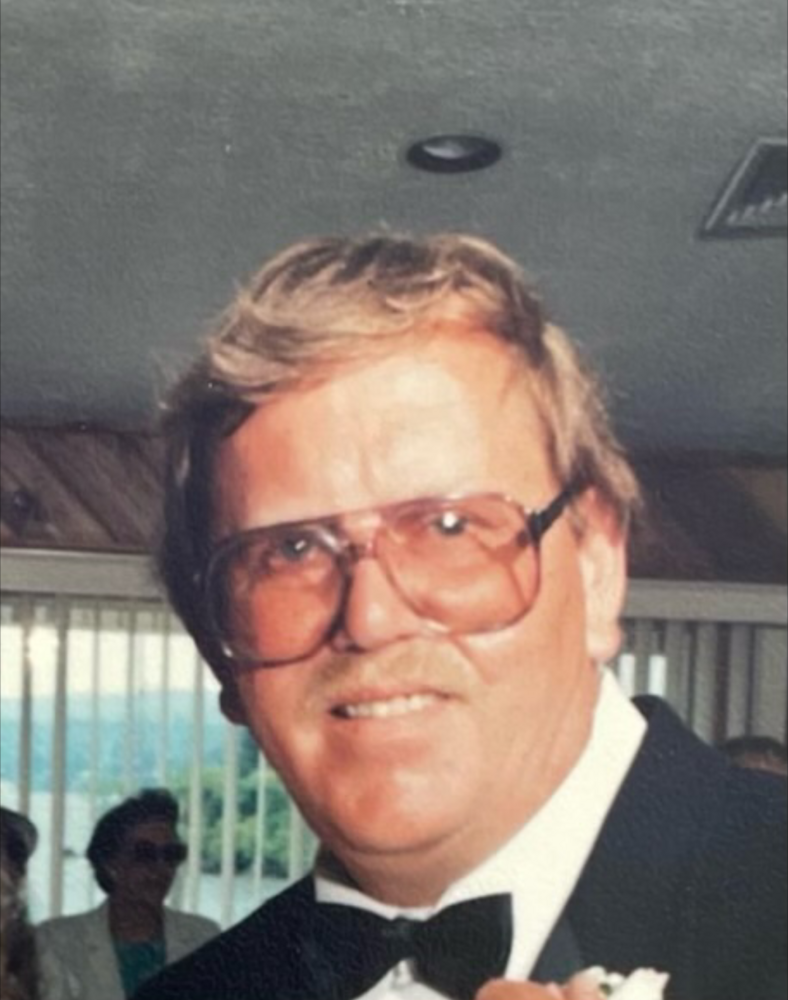 Please share a memory of Thomas to include in a keepsake book for family and friends.
View Tribute Book

Tom was born on May 12, 1942, in Pittsburgh Pennsylvania, to Tom and Ethel, Tom also lived in Key Gardens Queens, Irvington, and Ossining NY before settling in Cortlandt Manor NY in 1976 where he, along with his loving wife of 59 years Darlene, raised their three children, Thomas Baird IV (Kelly) of Albany NY, Cheryl Baird of Town of Cortlandt NY, and Douglas Baird (Gail) of Carmel NY.

Tom retired from the Ossining Post Office and was also a member of the Town of Ossining Auxiliary Police force.  An avid sports fan, he enjoyed hunting and fishing but really loved his Pittsburgh Steelers and Pirates.

We all remember his very enthusiastic celebration after the famous catch Franco Harris made to win a 1972 playoff game to beat the Oakland Raiders. Many wonderful summers were spent in the Pittsburgh area with his family, his Aunt Midge and Uncle Ken Stickrath, and cousin Kenny Stickrath, during the 1970s including visiting the Steelers training camp before they won their first Superbowl.

Those are the summers that will live forever in his children's memories.

Tom also had a love for cars racing his 390 Ford, GTO, and Chevy II (Nova) at the former Dover Plains dragstrip in Dutchess County and the former Raceway Park in Englishtown NJ in the 1960s and early 1970s. This was and still is, the inspiration for his children’s passion for cars and drag racing.

Tom was also a longtime little league baseball coach for his sons and supported his daughter’s gymnastics.  As a father his children enjoyed attending rock concerts before they were even teenagers. This tradition continued through High School, including a very memorable Rush concert, until Tom was well into his 70s attending the Blue Oyster Cult show in Peekskill in 2018 with his family.

Tom enjoyed camping and pulled his travel trailer to Disney World, Cape Cod, and Myrtle Beach multiple times with his family.  His passion for travel continued into his later years embarking on many cruises including Alaska, Hawaii, and multiple times to Italy and the rest of Europe with his wife Darlene.

We will forever miss him and everything he did with, and for, his family.  There is a feeling of calm that his family is lucky to have and that is the very vivid memories and experiences that have, and will, live with us forever.

To send flowers to the family or plant a tree in memory of Thomas Baird, please visit Tribute Store
Print
Friday
1
April