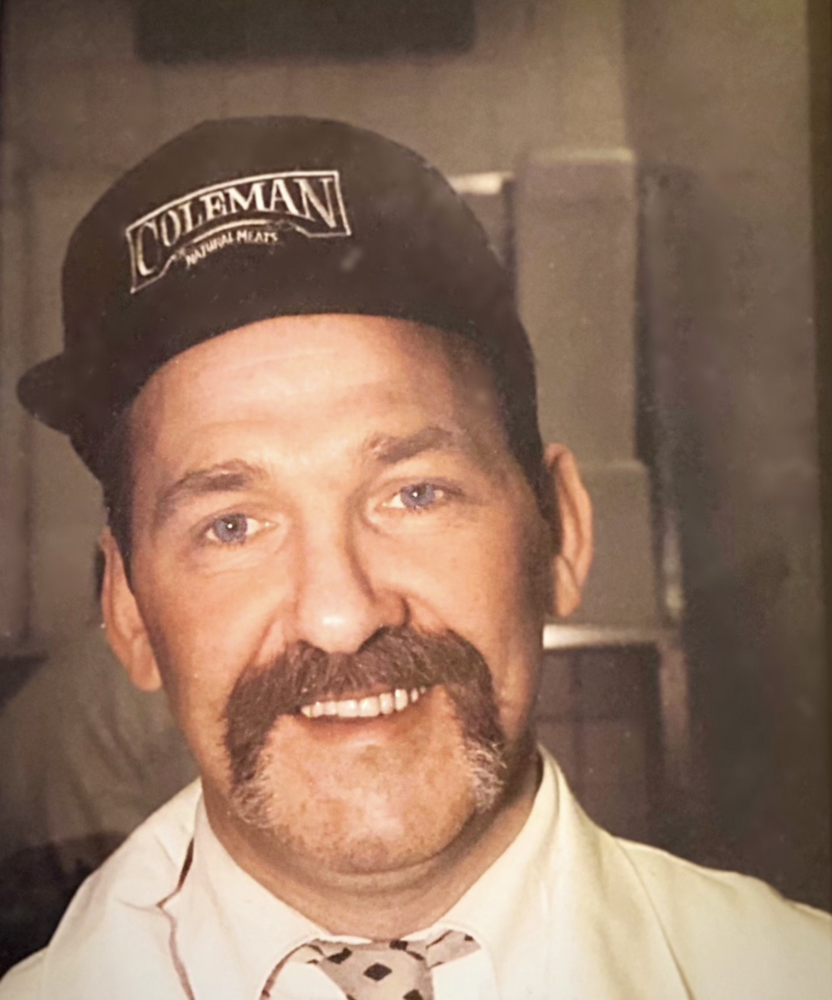 Please share a memory of James to include in a keepsake book for family and friends.
View Tribute Book

It is with heavy hearts that our family sadly announces the death of James Joyce, 65, of Peekskill, NY.  James passed away after a brave battle with cancer on March 29, 2022, at Calvary Hospital in the Bronx, New York.

James Joyce of Irish-American descent was born on November 16, 1956, along with his twin brother.  He was 1 of 5 children (John, Bobby, Debbie, and Chris) to parents Robert Joyce and Patricia Donnelly Joyce, the youngest and only surviving sibling is Christopher Joyce.  The Joyce family grew up in the Bronx.  James and his twin brother John attended Lincoln Hall Boys’ Haven in Somers, NY.  In his youth James led a very adventurous life, spending time with his brothers and making lifelong friends with his buddies from the Bronx.

James started his career as a butcher with Food City in the Bronx, he was a member of the Butchers Union. James was skilled at his trade and enjoyed his job. James was a meat manager at Key Food and The Food Emporium supermarkets.  His other work locations were DeCicco & Sons, A&P Riverdale, and Daitch Shopwell.  Being a butcher, James was always sought after at dinner events, especially Thanksgiving, so he could use his carving skills.  James made many friendships with his co-workers and was proud of his career.

James enjoyed life and had many hobbies. Riding his motorcycles with friends through Bear Mountain and ride alongs, James loved his Harley. James enjoyed events such as car shows and would attend shows in PA with his buddies. He eagerly awaited hunting season when he would go hunt in upper Westchester and PA.  His love for the outdoors also found him fishing during his vacations in Panama.  He enjoyed his vacations and travels with his beloved wife Raquel.

James and Raquel married in 1977.  After spending a few years in Riverdale in the Bronx, they purchased their home in Peekskill and have been there for over 30 years.  James was a devoted husband and family man.  He loved spending time with family, friends and making people laugh.  Throughout the years James, Raquel, and son James Jr. invited family, friends, neighbors with friendly warm faces into their beautiful home.

James was a gentleman with a kind soul and bright spirit.  A trustworthy and reliable man, he was easy to talk to, open-minded, down to earth, and fun to be around.  He will undoubtedly be missed greatly but the legacy of James’ kind spirit, passion for the outdoors, love for his family, and zest for life will live on through those he left behind.

James Joyce is survived by his wife Raquel, son James Jr, daughter Karina, granddaughter Cassidy and his brother Christopher, along with numerous cousins, nephews, nieces, his Irish family, his Panamanian family, his Ecuadorian family, and an abundance of friends.

Donations in James's memory can be made to the church of the Assumption, 901 1st Street,  Peekskill, NY 10566, or St Jude Children's Research Hospital

To send flowers to the family or plant a tree in memory of James Joyce, please visit Tribute Store
Print
Monday
4
April