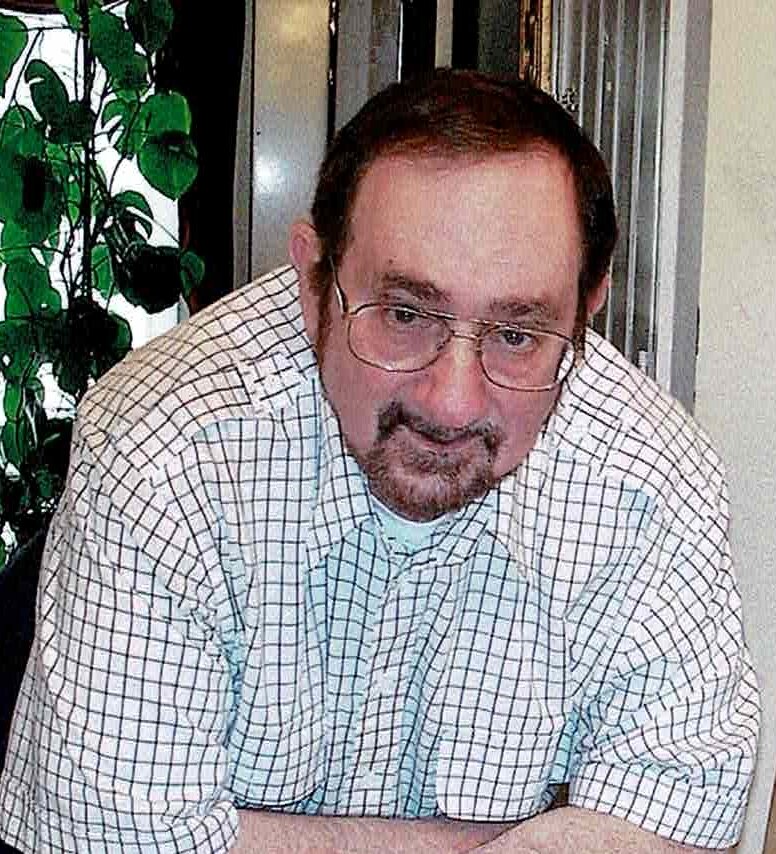 Please share a memory of Marvin to include in a keepsake book for family and friends.
View Tribute Book

Marvin was born in Brooklyn, NY to Louis and Rosalind Weinstein on March 16, 1947. He graduated from Samuel J. Tilden High School in June of 1964.

He was a big fan of baseball, and he loved his NY Yankees. In the early days of his career he traveled with the Monticello Raceway, he had a love for horses. He then went on to work for the MTA Railroad where he served for over 30 years, retiring in 2009.

Marvin married his sweetheart Maria Teresa on  October 13, 1982, and they shared a love for each other for 39 years.

The most important things in life for him and what he loved most in this world were his wife, his children, his grandchildren, and his cat T.T.

Dear Dad until we meet again. We love you Rest in peace.

Graveside Ceremony will be held at Beechwoods Cemetery, New Rochelle, NY on Thursday, April 7, 2022, at 11:am

To plant a beautiful memorial tree in memory of Marvin Weinstein, please visit our Tree Store

A Memorial Tree was planted for Marvin
We are deeply sorry for your loss ~ the staff at Joseph F. Nardone Funeral Home
Join in honoring their life - plant a memorial tree
Services for Marvin Weinstein
There are no events scheduled. You can still show your support by planting a tree in memory of Marvin Weinstein.
Plant a tree in memory of Marvin
Print
Online Memory & Photo Sharing Event
Online Event
About this Event