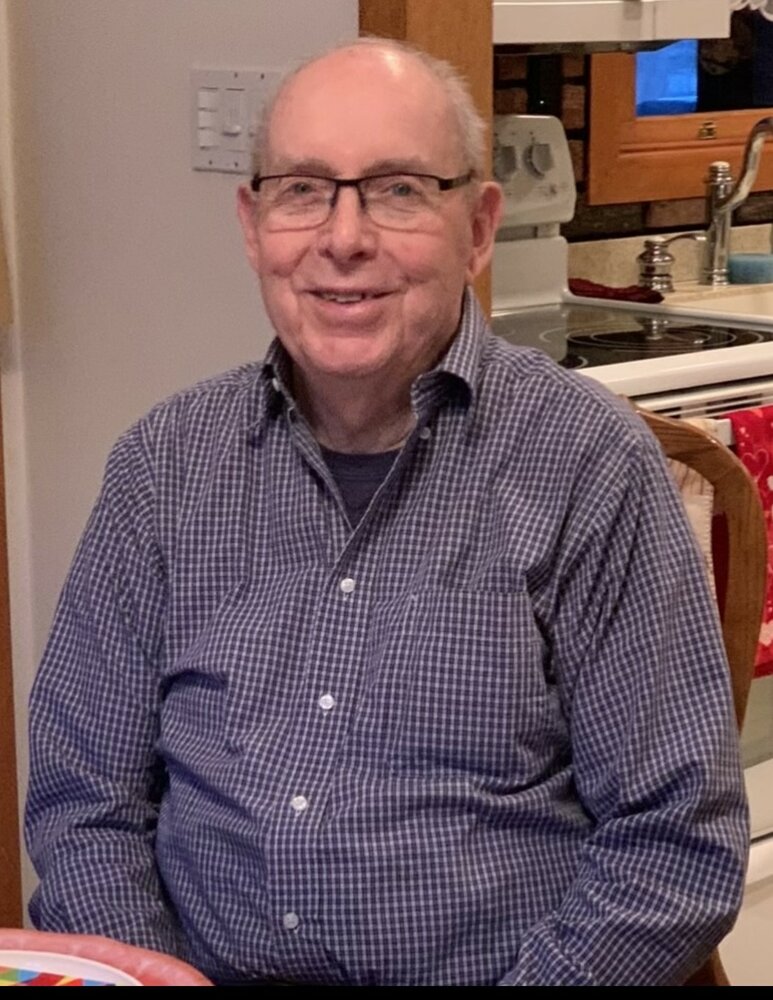 George passed away, surrounded by his loved ones, on Wednesday, June 22, 2022 after a five year battle with cancer at the age of 84.

He was born on January 31, 1938 to the late Helen (Linbarger) and Walter Perry in Peekskill, NY.  Born and raised in Peekskill, George graduated from Lakeland High School and met the love of his life Carol (Scalzo) Perry.  They were married in 1960 and had 2 children, Andrea and Steven.

After first joining the National Guard, he was employed by the New York Telephone Company until his retirement.  After being officially retired, he started his own company, GC Communications.

George was known as 'Mr. Fix-It', always willing to help others.  He was a friend to all he met and had a wonderful sense of humor.

He is survived by his wife Carol (Scalzo) Perry; his children, Andrea Perry of Cumberland, RI and Steven (Christine) Perry of Garrison, NY; and his sister, Doris Mutell.

He will be lovingly remembered by his grandchildren Jessica Weinschenk, Eric Weinschenk, and Shannon Perry.

He will be missed by many nieces, nephews, and cousins as well as by all who considered him a friend.

In lieu of flowers, donations may be made in George's memory to St. Jude Children's Research Hospital.

To send flowers to the family or plant a tree in memory of George Perry, please visit Tribute Store
Print
Friday
24
June