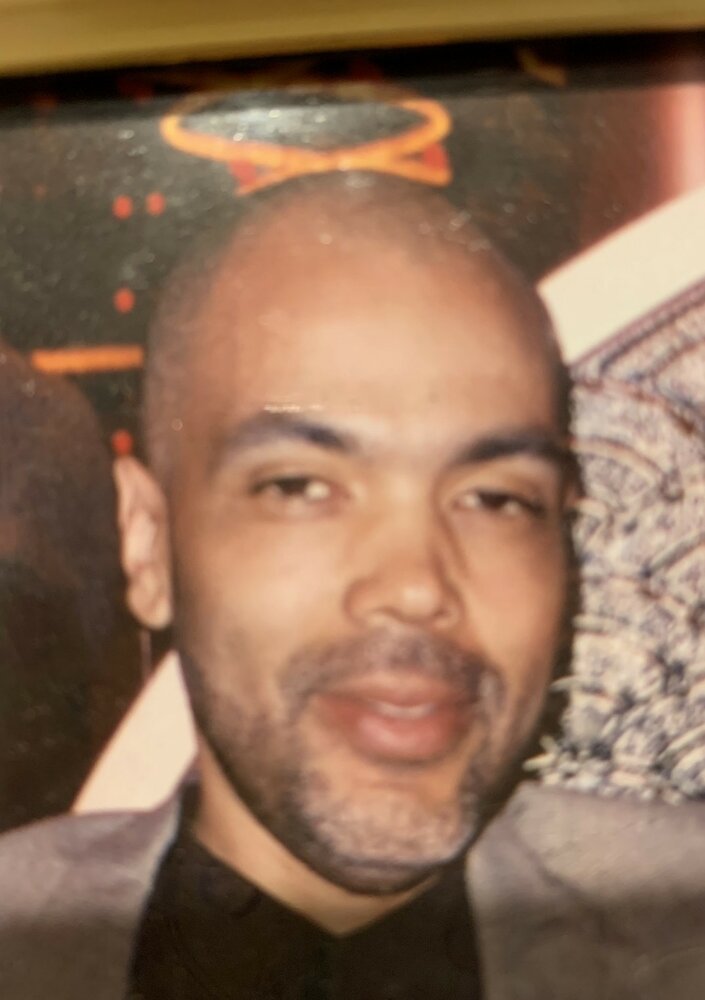 Please share a memory of Martin to include in a keepsake book for family and friends.
View Tribute Book

Martin Eugene Powell, a long-time resident of Peekskill, NY, passed away after a long illness at the age of 65.

Martin was born in Harlem, NY on July 23, 1956. He was the second child of two children born to James and Bernice Powell. He was baptized as a child at St. Stephen’s Methodist Church, Bronx, NY. He grew up in the Marble Hill projects and later in Co-op City, both in Bronx, NY.

Martin received his education from the NYC Public School system. He was a regents scholar and valedictorian of his graduating class at Gompers H.S., Bronx, NY. He was awarded a full scholarship to Howard University, Washington, DC, where he received a Bachelor of Science degree in Electrical Engineering. Martin was recruited by IBM and became one of their lifelong employees.

On July 10, 1993, Martin married Susan T. Mitchell; they gave birth to a daughter, Taylor Nicole, whom they showered with much love and affection.

Martin’s combination of analytical ability, attention to detail and hard work made him someone to count on and respect. Due to these traits, he and his IBM team were recognized and honored as the inventors of a U.S. Patent for an integrated circuit device. After 35 years of service, Martin retired from IBM as an Advisory Engineer.

Martin was a quiet man, loving husband and proud father. He was a man of character, thoughtfulness and intelligence. He was passionate about music, mainly old school R&B, and a dedicated Knicks and Yankees fan, even if they didn’t have a chance of winning! He attended as many concerts and music festivals as he could. His favorite group being ‘Earth, Wind & Fire’.

He will be missed by his friends, neighbors, former co-workers but, most of all, by his family.

In lieu of flowers, donations may be made to T.D. Jakes Ministries.

A Celebration of Life Service will be held during visitation at 4:00 PM.

To send flowers to the family or plant a tree in memory of Martin Powell, please visit Tribute Store
Print
Sunday
24
July