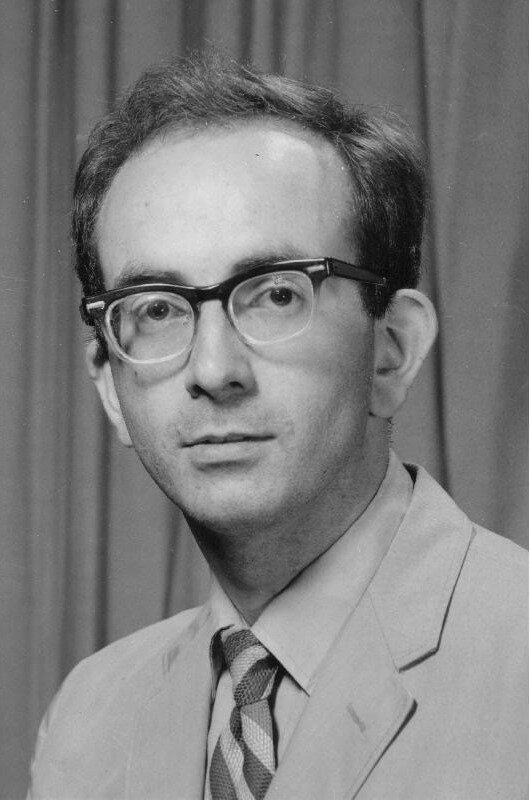 Please share a memory of Louis to include in a keepsake book for family and friends.
View Tribute Book

He was born at Parkchester General Hospital, Bronx, NY on March 5, 1943, the son of the late Louis Braida and Elvina Tonelli Braida.

Anyone who knew Louis is aware of his exemplary career at MIT.  If you want to know more about his career successes at MIT, just google “Louis D Braida MIT” and prepare for some interesting reading.

Louis had prepared for a retirement that would include a life enriched by his intellectual endeavors.  Unfortunately, the one he experienced lacked the dignity to which he was entitled.  At the time of his death, Louis was under the care of the Protective Services of a local elder service agency which was investigating improprieties during his care.  This difficult and distressing situation highlights the importance for everyone including health care agencies, medical professionals, attorneys, law enforcement and anyone who knows or cares for an elderly person to be educated and made aware of the risks and warning signs of elder abuse in its many forms, particularly when there are questions of competency.  Louis deserved a better retirement than the one he experienced.

Louis is mourned by his sister, Mary Braida, Rye, NH, his niece, his many cousins and his colleagues, students and friends.

Many thanks to all who administered so kindly to Louis and all who were instrumental in getting protective services involved in his care.

To plant a beautiful memorial tree in memory of Louis Braida, please visit our Tree Store

A Memorial Tree was planted for Louis
We are deeply sorry for your loss ~ the staff at Joseph F. Nardone Funeral Home
Join in honoring their life - plant a memorial tree
Services for Louis Braida
There are no events scheduled. You can still show your support by planting a tree in memory of Louis Braida.
Plant a tree in memory of Louis
Print
Online Memory & Photo Sharing Event
Online Event
About this Event