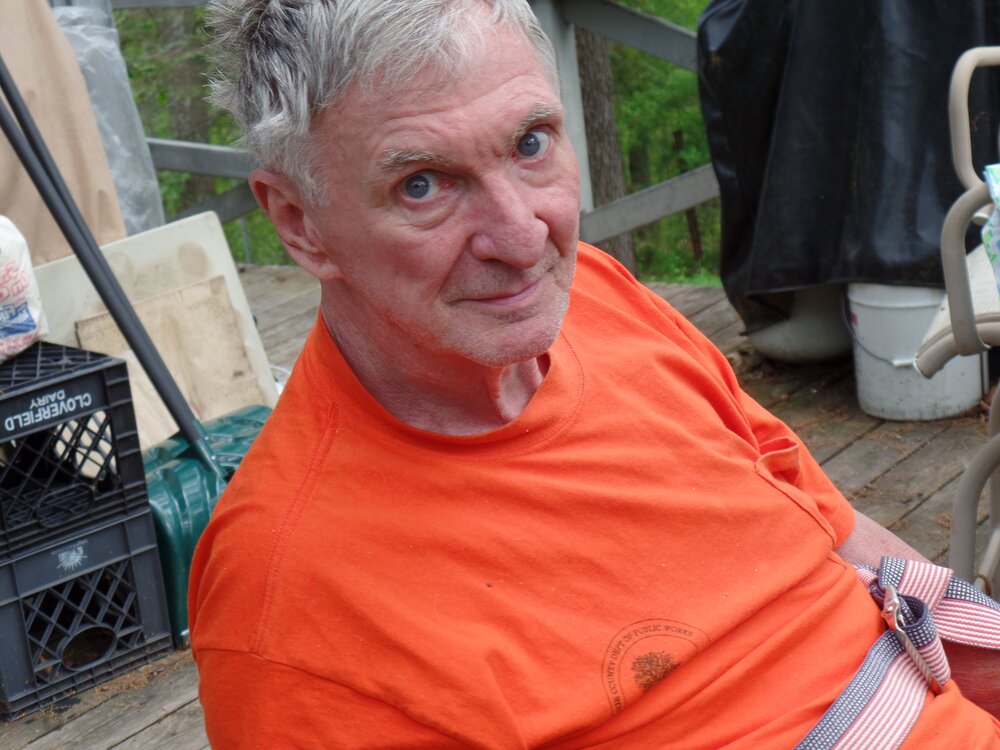 Please share a memory of Robert to include in a keepsake book for family and friends.
View Tribute Book

Robert H. Holmes entered into eternal rest on Thursday, December 1, 2022. He was 79 years of age.

Robert was born on May 20, 1943, in Nyack Hospital, Nyack NY to Howard and Anna Holmes. They lived in a small hamlet called 'Oakbrook" in Nanuet, NY.

He attended Chestnut Grove School and Conger's High School and later went on to serve his country in the U.S. Army.

He later went on to Own and Operate Billy's Dozer and Landscaping Service with Bill Taylor servicing many developments in Rockland and Orange County. He also sold Christmas trees at the Rockland Plaza, he also enjoyed Elvis Presley and the Supremes.

Bobby spent the last six years of his life at the New York State Veterans Home, Montrose, NY where he was loved and cared for by the staff until he passed away.

Chapel Service with Military Honors to begin at 2:00 pm.

Memorial Donations in Bobby's name can be made to the New York State Veterans Home, 2090 Albany Post Road, Montrose, NY 10548