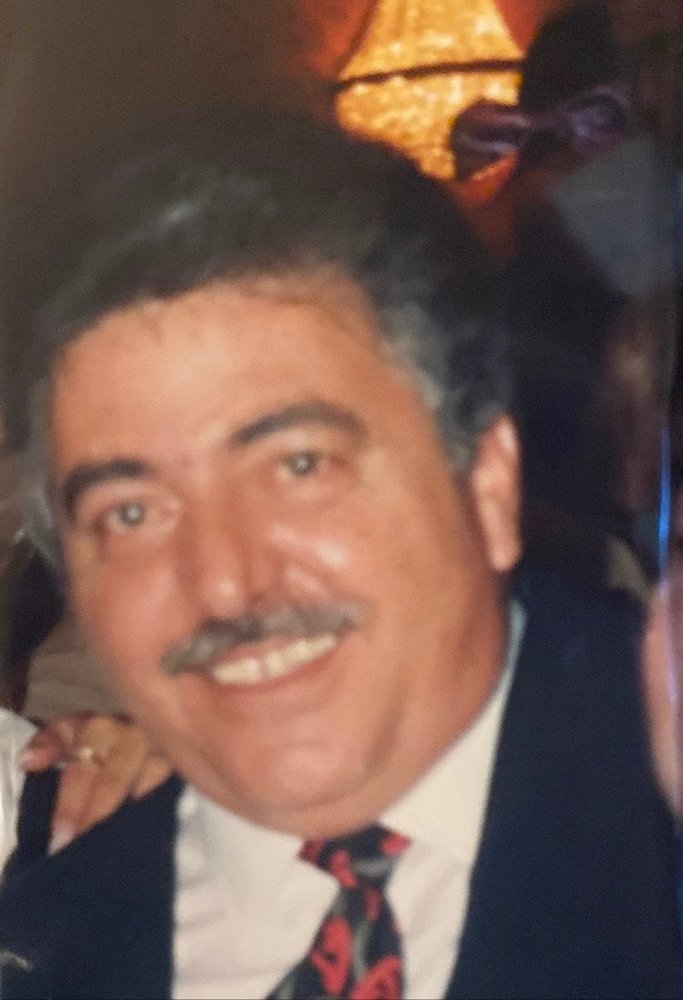 Patrick Scelza Passed away peacefully at Westchester Medical Center on Saturday, March 21, 2020, at the age of 78. Patrick but to all who knew him Patsy was born on Thursday, August 28, 1941, to Italian immigrant parents in New York New York he was the youngest of three and the only boy. He grew up in Harlem later moving to Hastings on Hudson, Mahopac, and finally settling in Putnam Valley.

Patsy was a United States Navy Vietnam veteran he served about six years on a destroyer named the Gainard. Patsy loved to watch baseball, boxing, football, Star Trek, Magnum PI, and anything car-related. He was a member of the road knights car club and years ago used to go to Dover to the race track to watch the races. He was a true car enthusiast. He had a black 1968 Corvette stingray convertible with sandalwood interior, It was his pride and joy.

When Patsy returned home from the Navy he worked as a chef at his parent's Italian restaurant named Patsys. Through that job, he met the love of his life, Hilda Brown. The couple married on October 9, 1971, and they had three children together Jennie, Mariea, and Joseph.

Patsy worked for liberty lines bus Company as a bus driver. He retired after 25 years of loyal service. Patsy loved his Coffee, Pizza, Bacon cheeseburgers, and Marlboro Reds. He was an amazing cook & I still miss his marinara & home fried potatoes. Patsy would sit on the couch watch TV and hold hands with his wife. He loved to eat potato chips ice cream licorice and chocolate-covered raspberry jelly rings.

He is survived by his wife Hilda of 48 years, three children, and six grandchildren. Patsy was always happy and quick with a joke he had an easy-going personality and not a bad bone in his body. He was an amazing husband father grandfather brother uncle and friend He will be sadly missed by all that were fortunate enough to have known him. Patsy should be remembered as a happy kind funny humble hard-working family man. Till we meet again in the kingdom of Paradise. May your soul always Rest In Peace.

To send flowers to the family or plant a tree in memory of Patrick Scelza, please visit Tribute Store
Print
Saturday
11
July