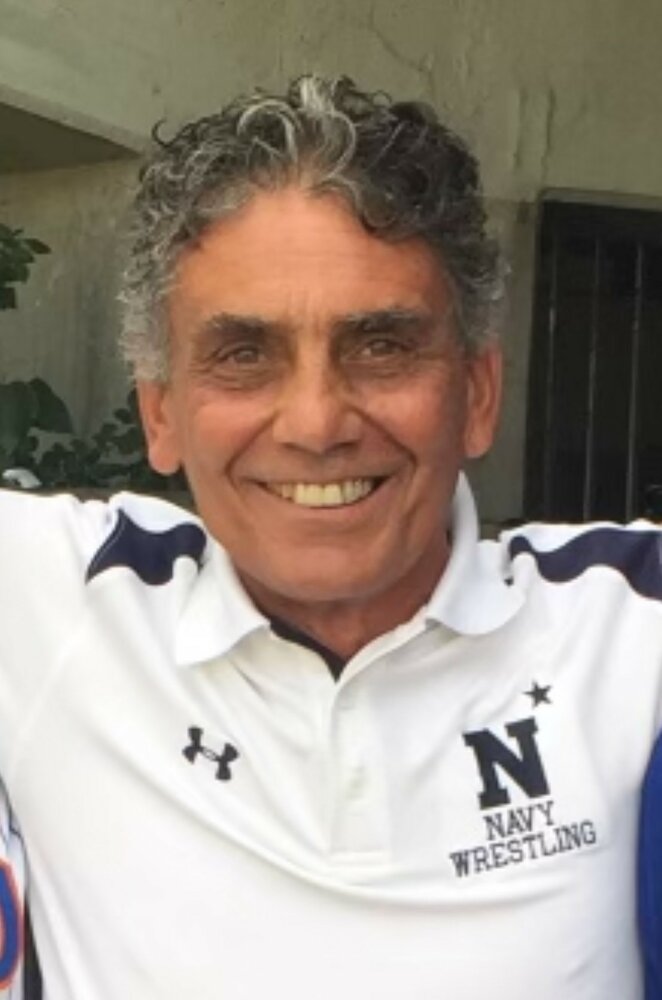 Please share a memory of Vincent to include in a keepsake book for family and friends.
View Tribute Book

Vincent “Vinnie” Nardone passed away peacefully on the morning of September 5th, 2021 with his son Vincent, daughter Brianna and cousin Fiorello by his side after a long battle with cancer.

Born on January 10th, 1953, in Peekskill, New York to Antoinette and Anthony Nardone, the beloved Vinnie was hardworking, dependable, funny and so full of life. Even as cancer progressed, he truly never let the disease affect the quality of his life. He continued waking up at 5 AM to shovel the driveway, climbing up on the roof to clean the gutters, and cutting down trees as he had always done. Vinnie was a loving, supportive, and protective father who loved spending time with his children. He was so proud of Brianna and Vincent, particularly their strength and determination, which derived from his strength and determination, and they will carry that attribute forever.

Vinnie was also extremely loyal to so many of his friends and family. Anyone lucky enough to meet him would express the heartfelt imprint he left on them. He had lifelong friends from his hometown of Peekskill and Lakeland High School, Class of 1971. He was looking forward to celebrating his 50th reunion later this year and reconnecting with many dear friends.

Vinnie had two passions, his 1970 white Corvette and the “Fighting Irish” of Notre Dame. Vinnie spent many weekends in South Bend, Indiana attending college football games, paying respect to the Grotto on campus, and meeting other avid fans, many of whom became very special friends.

In 1972, Vinnie joined the U.S. Navy where he served for three years stationed on the U.S.S. Saratoga. Following his enlistment, Vinnie worked for 27 years for the Peekskill Water Department where he could be easily be spotted (and heard!) driving around town in his blue city truck.

Vincent leaves behind his two children, Brianna (28) and Vincent (26) the loves of his life. He is survived by his brother Anthony Nardone, sister Concetta Nardone, several brother-in-law’s, sister-in-law’s, nieces, nephews, friends, and some very special cousins, particularly Fiorello Nardone who never left his side this past year. He is predeceased by his parents, Anthony and Antoinette.

Memorial Graveside Ceremony and Military Funeral Honors will be held at Assumption Cemetery, 1055 Oregon Road, Cortlandt Manor, NY  on Tuesday, September 14, 2021, at 11:00 am.

To send flowers to the family or plant a tree in memory of Vincent Nardone, please visit Tribute Store
Print
Tuesday
14
September