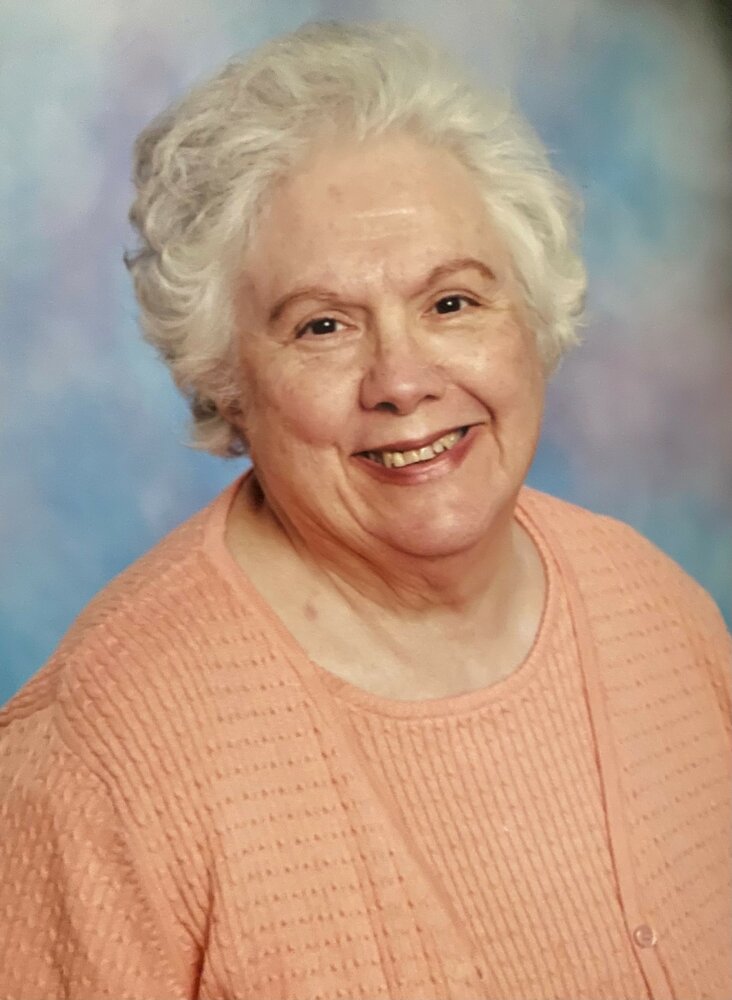 Obituary of Barbara A. Rutkowski

Please share a memory of Barbara to include in a keepsake book for family and friends.
View Tribute Book

Barbara Ann Rutkowski went to be with her Lord, passing away peacefully on December 9, 2021 at the age of 87.

She met Bernard Rutkowski during orientation when starting their teaching careers.  They went on their first date at Yonkers Raceway and went on to share many years of marriage until Bernard passed away on February 5, 1982.

In addition to being a loving wife, she was also a loving mother of four.  As a widow, she devoted most of her time to her family, her community and her church.

Her and Bernard, along with nine other families, were founding members of the Church of the Holy Spirit in Cortlandt Manor, New York.

Bernard started the Sunday School, at which she taught for many decades.

She touched the lives of many as a first-grade schoolteacher at Lincoln Titus Elementary School, from where she retired.  Barbara volunteered at the Peekskill Community Hospital (now New York Presbyterian - Hudson Valley Hospital Center Auxillary, later becoming president for many years.

She was nominated into the Westchester County Senior Citizen Hall of Fame in 2000 and achieved several other awards for her service.

She loved classical music, playing the piano, needlepoint, and sewing.  Her loving heart and kind spirit will leave a beacon of light to all that were blessed to know her. Her legacy will carry on because of her strong beliefs in religion and education that she passed on to her children, grandchildren and students.

She is survived by her children Charles (Martha) Rutkowski, Eric (Catherine) Rutkowski, Mark Rutkowski, and Betsy (Larry) Pasini.  She will be remembered by her eleven grandchildren; Ashley (Jose) Gallegos, Amanda, Olivia, Ben, Lawrence, Dora, Julia, David, Troy, and Alex.  As well, she will be lovingly missed by her two great-grandchildren; Sebastian and Oliver.

To send flowers to the family or plant a tree in memory of Barbara Rutkowski, please visit Tribute Store
Print
Monday
13
December