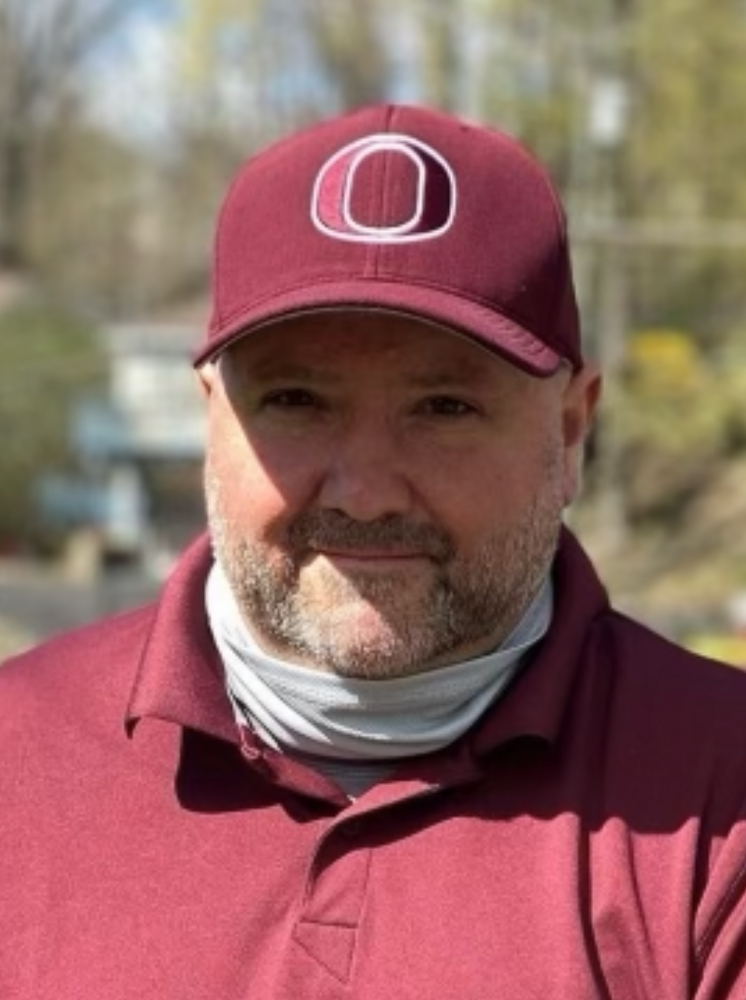 Please share a memory of Michael to include in a keepsake book for family and friends.
View Tribute Book

Mike worked hard at a job he thoroughly enjoyed as a Local 3 Union Electrician, however his real love was spending time on the field with his boys and their teammates. Mike took great ‘Ossining Pride’ in volunteering his time on the board of both the local baseball and football organizations in addition to coaching Jack and Conor’s Little League Baseball and Football teams.  He was loved by every player and parent he encountered. Mike was a lifelong New England Patriot and Tom Brady fan.

He is predeceased by his father, Michael Stephen Novotny, Sr.

In addition to his loving wife and sons, he is survived by his mother, Maureen Novotny; his sisters Jennifer (Josh) Marks and Lauren (Daniel) Hernandez.

He was the best father, best friend, best son, best sibling, best uncle, and best coach anyone could ask for. His loss will be felt by an entire community that loved him dearly.

We take great comfort in knowing that Mike passed away in a place that he loved after having what he described as “the best day he ever had at the lake.”

To send flowers to the family or plant a tree in memory of Michael Novotny, III, please visit Tribute Store
Print
Thursday
2
June