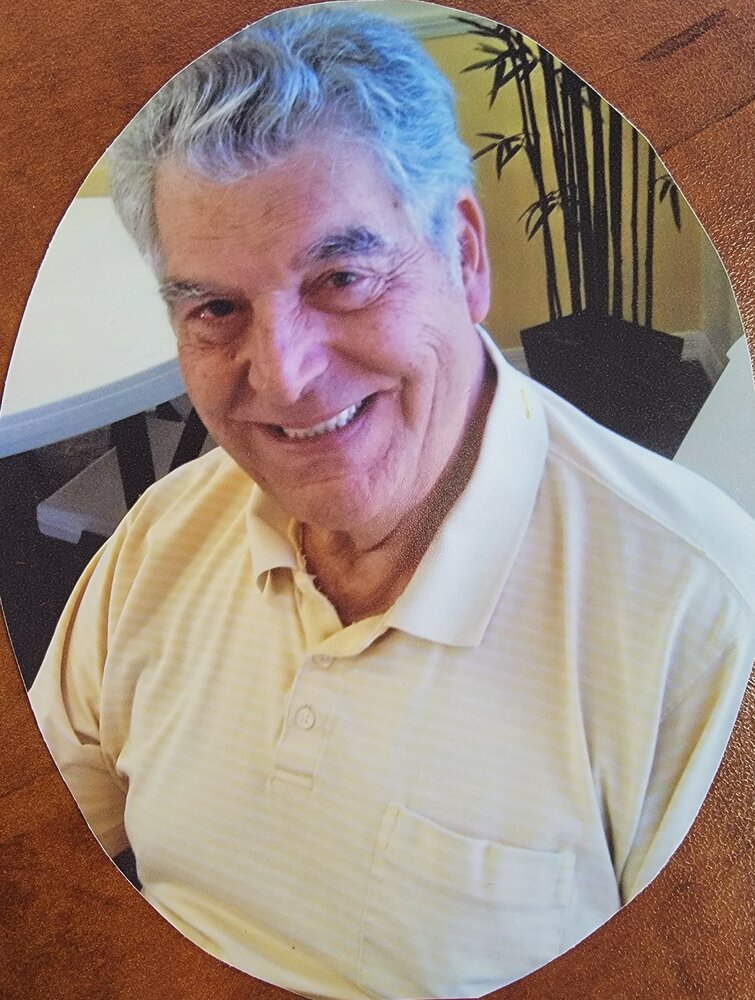 Please share a memory of Herbert to include in a keepsake book for family and friends.
View Tribute Book

Herbert (Herb) was born to Herbert and Nettie (Delia) Fox on July 18, 1934 in the Bronx Borough of New York.  He was welcomed by his elder sisters Catharine and Patricia and eventually, they all welcomed a younger sister Carol.

Herb served in the United States Navy during the Korean War beginning in 1951 and was honorably discharged in 1953. He went on to drive coach buses and eventually found himself working for the Town of Philipstown Highway Department until his retirement. He then migrated to North Carolina and eventually landed in Florida.

Outside of work, he was a proud volunteer firefighter for the Continental Village Fire Department. After retirement, Herb spent much of his time camping and traveling.

He loved listening to the music of his era, but Elvis and the Beatles never made it to his favorites list.

Herb can be described as a man of strong character with unshakable faith and a soft heart.  His hard work and dedication to his family will not be forgotten.

He will also be greatly missed by 12 grandchildren, 11 great-grandchildren, as well as many nieces, nephews, great-nieces and great-nephews.

In lieu of flowers, donations may be made in memory of Herb to the American Heart Association, St. Jude Children's Research Hospital, or Shriners Hospitals for Children.

To send flowers to the family or plant a tree in memory of Herbert Fox, please visit Tribute Store
Print
Thursday
25
August